bunq continues its global expansion and launches in the United Kingdom

Published On Date At Time By Bunq - Press release 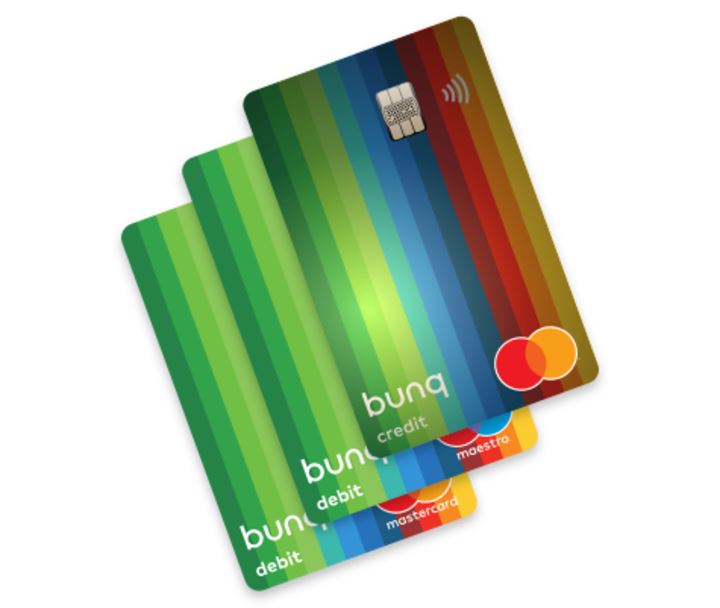 Amsterdam, 1 October 2019 - bunq continues its rapid growth as it officially launches in the United Kingdom. Following successful launches in Germany, Austria, Italy, Spain, France, Ireland and Belgium, European challenger bank bunq is now available in all European markets, including the United Kingdom. As of today, British users will be able to enjoy the benefits of bunq.

“We’re very excited to launch in the United Kingdom. In true startup spirit we're keen to learn how to make life easy for our British users”, says founder and CEO Ali Niknam.

bunq now offers British users bunq Premium, which makes managing your money and cards easy, by making it insightful and fun. Users get a completely mobile banking experience, up to 25 fully functional Euro bank accounts and a set of Maestro and Mastercard debit and credit cards. The European challenger bank is also the first bank in the world that lets its users decide where their funds are stored and how they are used.

Additionally bunq introduces bunq Travel Card, a Mastercard credit card introduced at the beginning of this year, in the United Kingdom. By calculating the true exchange rate on purchases in foreign currencies, bunq Travel Card sets itself apart from other banks’ credit card offerings, resulting in savings of up to 3% for bunq’s customers. These savings can be significant for those travelling outside of the eurozone. Furthermore, Travel Card enjoys excellent acceptance as it is a true credit card, which allows it to be used for hotels and rental services. The Mastercard credit card allows users to use these services, without the risk of overdraft. For a one- time fee, users can subscribe to the bunq Travel Card plan without any monthly costs.

bunq is seen as part of the 4 biggest European challengers, together with N26, Revolut, and Monzo, that are building the bank of the future. bunq is the first of the European challenger banks to introduce a credit card. By officially launching in Bulgaria, Croatia, Republic of Cyprus, Czech Republic, Denmark, Estonia, Finland, Greece, Hungary, Latvia, Lithuania, Luxembourg, Malta, Poland, Portugal, Romania, Slovakia, Slovenia, Sweden, the United Kingdom and non-EU countries Norway and Iceland, bunq is now active in 30 European markets.

bunq is the Bank of The Free. A totally independent bank that makes life easy. No branch visits, no queues, no paperwork, just immediate access from a mobile device. Users can share bank accounts with whomever they want and pay with worldwide Maestro and Mastercards wherever they go.